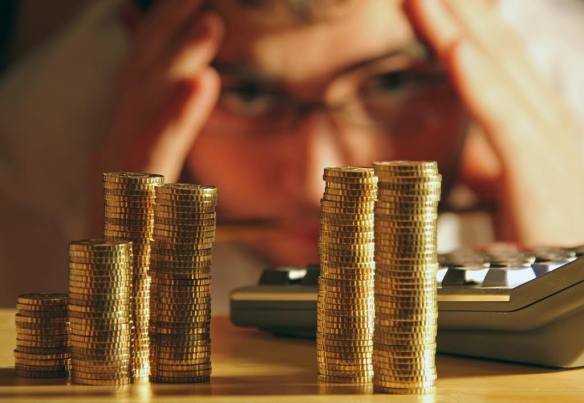 With the price of gold down in the past few years, one market watcher argues that current conditions present a perfect opportunity to buy some of the metal. Find out why here.

While many are rushing for the exit as the price of gold declines, some folk are making a different play: They’re buying. Why’s that? Writing for Forbes, Frank Holmes argues that they know gold is a safe bet in the long run – perhaps the safest – and see gold’s current status as ‘on sale’.

Recent sales of physical gold fully support with this, having already reached multiyear records and still on the rise. In contrast to the gold futures derivatives market, American Gold Eagle sales reached 161,500 ounces in July – the highest since April of 2013. Individual Americans aren’t the only ones still having faith in gold – the Fed maintains its 8,133 ton reserve, European countries are repatriating gold and Texas is in the process of creating its own bullion depository.

So what is beating the price of gold down? Holmes notes that conspiracy theories often abound when gold plummets. Price manipulation might not be such a stretch this time around, given some odd recent events. Last week’s five-ton sale on the Shanghai Gold Exchange (SGE) caused gold to experience a mini ‘flash crash’ for the first time in 18 months. The so-called bear raid was thought to have been caused in China, but later information pointed towards New York as the culprit.

Yet another conspiracy theory focuses on the relatively mild interest in gold as a safe-haven asset during the Greek crisis. This has led some to speculate that European central banks possibly sold gold down, likely making the crisis seem less severe in order to dissuade people from turning to the yellow metal for protection.

Regardless of the veracity of these claims, Holmes says that gold’s long-term status remains untouched thanks to two key demand drivers: What he calls the “Love Trade” and the “Fear Trade”. The Love Trade refers to gold purchases for weddings, anniversaries and cultural events; these intensify in the wake of upcoming holidays, especially ones in Asia, such as Diwali and the Chinese New Year. The Fear Trade stems from available money supply and real interest rates turning negative, a scenario seen beneficial for the metal – current positive real interest rates have been acting as a headwind for gold.

But can gold benefit with a looming interest rates hike? Regarding the hike, Holmes says: “With a struggling global economy and commodity deflation odds favor rates will not rise soon in America, and gold will revert back to the mean.”

For all the latest on physical precious metals and financial news, be sure to check out our blog.